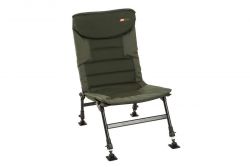 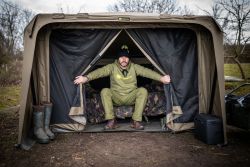 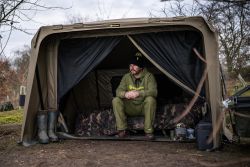 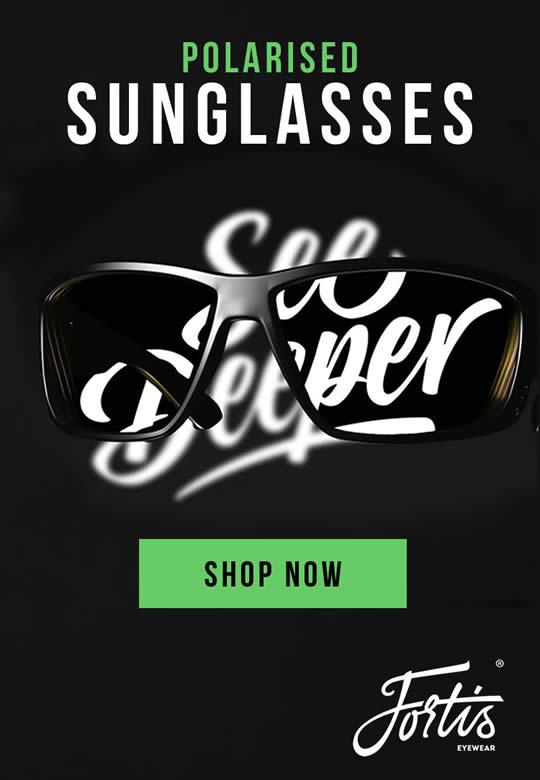 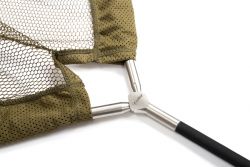 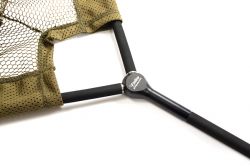 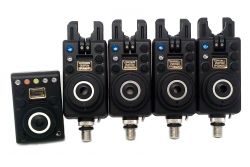 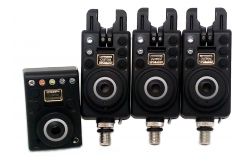 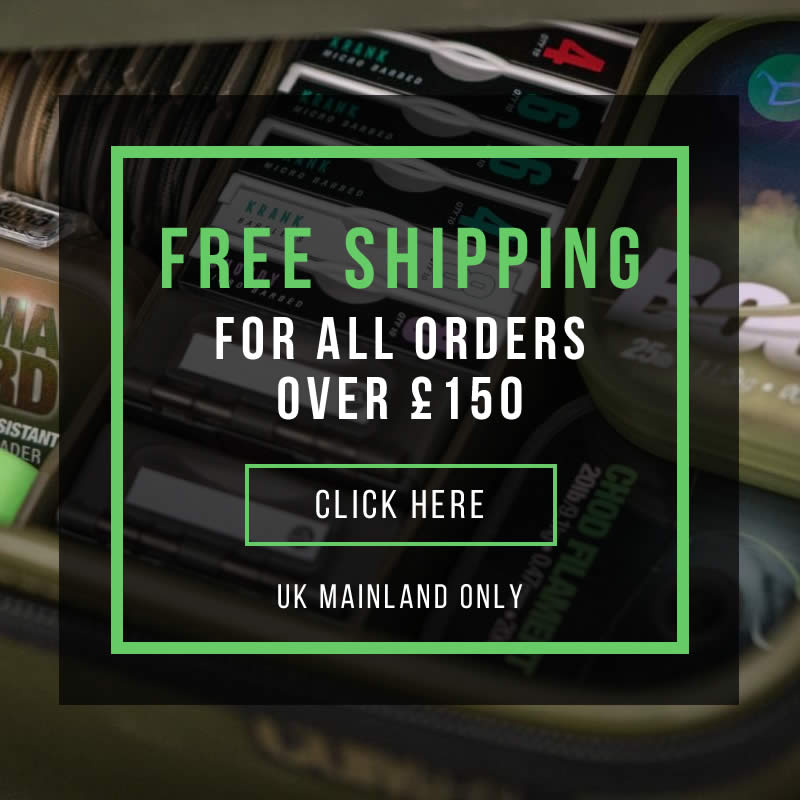 We often see rods for repair with damage that could have been avoided. We hope this information will help with understanding the structure and behaviour of your rods so that you will be able to make sure you are not back in the shop asking for a repair instead of fishing! 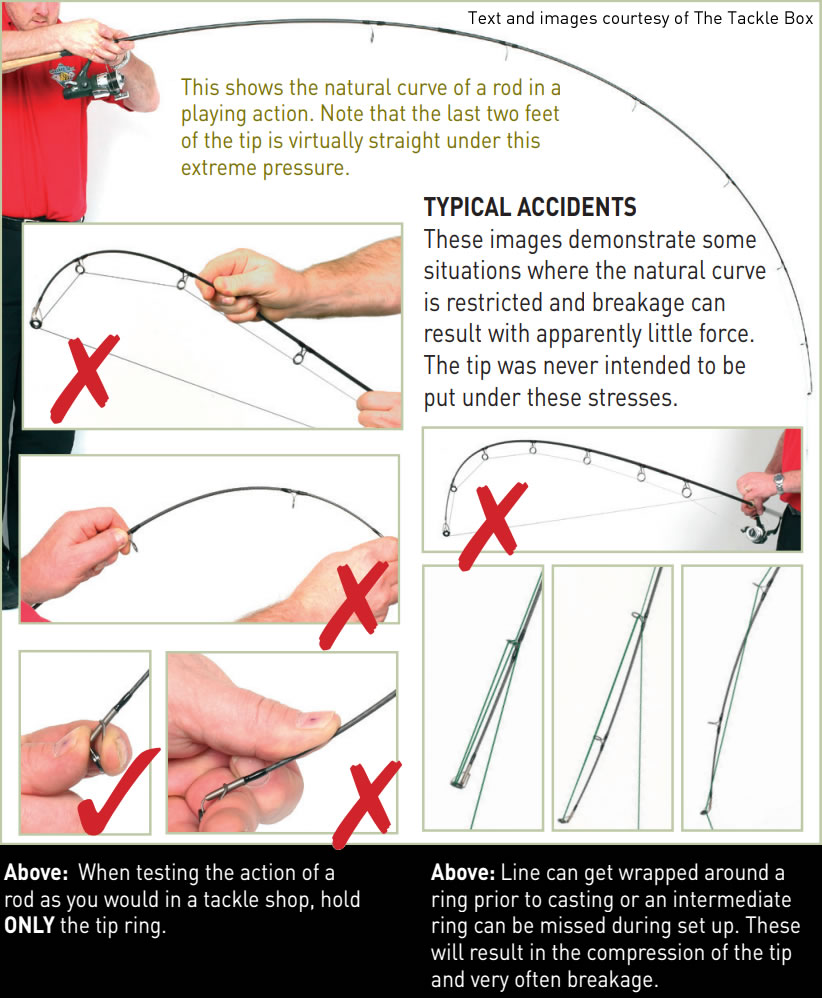 A little understanding of how pressure is distributed throughout a rod blank will reduce the chance of breakages due to accidental mishandling.

The natural curve of a rod is when the full length of the rod is used in a casting or playing action (as indicated). In this situation the rod is very strong, because as the pressure increases, the forces travel down the blank towards the larger diameter of the butt, which is designed to deal with this buildup of pressure. However, if the natural curve is interfered with or restricted in some way, accidental breakages can occur.

The tip, being the thinnest part of the rod, is the most vulnerable section and the least understood. When testing the action of a rod as you would in a tackle shop, hold ONLY the tip ring.

Avoid grabbing a few inches of the tip, as this can not only potentially result in breakage, but it will also throw out the action and test curve of the rod, giving you a false test. The best way to test the action of a rod is to put a reel on, thread the line through the rings and get somebody to hold the line whilst you bend into it in the same way as you would in a fishing situation.

Two of the most common rod breakages are where the rod is being held at the reel and the lead or rig is then held and pulled to see if the line is wrapped round the tip, this will result iin the tip being broken somwehere in the top 12" of the rod, the same happens when threading the line through the rings and agaqin pulling the line to see if it is clear of the rings. If a rod breaks in the top 12" of the tip section it is 95% of the time down to user error as that part of the rod sees the least amount of pressure when casting or playing a fish so is the least likely are to break.

With the advanced technology being used nowadays manufacturing faults are rare, but if there is a fault that affects the strength of the rod, it will normally reveal itself the first or second time the rod is used.

Types of manufacturing faults may be:

OVER-GRINDING OF THE BLANK
Revealed by a too thinner wall existing on one side of the break.

ROLLING PROCESS DEFECTS
These are usually twisting of the carbon fibres or a foreign object gets rolled into the blank during the rolling process. On close inspection of the break irregular folds or the object will be seen.

These are the causes of many seemingly unexplainable breakages. An invisible fracture can occur if a rod receives a short sharp impact or is put under pressure during storage or transportation. The weak point created may then cause a breakage the next time the rod is used. Many impact fractures show tell tale marks around the break, but pressure point fractures can leave no evidence of the cause. Most carp rods are very durable and can withstand heavy handling, but care should always be taken to make sure they are handled, transported and stored in a way that prevents these problems.

Text and images courtesy of The Tackle Box.

A lot of people ask about the merits of 40mm or 50mm rings sets, the benefit of a 50mm ring is really when you are using big pit reels with thicker mono, say .35mm and upwards, line holds memory on the cast and the bigger the coil and the thicker the line the longer that memory is held, this results in line having to "fight its way" through a smaller ring, this causes both resistance on the cast but also makes the chance of the line "frapping" round the ring much greater, a 50mm ring helps the line pass more smoothly. If using smaller reels or using say a thin line or braid then the benfits are minimal and a 40mm ring set would be fine. The disadvantage of 50mm butt rings is that due to the size they are more likely to get damage in transit or smash if knocked however as long as they are looked after there is no issue.

We at the shop tend to advise people that if yoyu are buying a set of heavier or more powerful rods then the 50mm is advisable, even if now you are using smaller reels and lighter lines the 50mm rings "future proof" you, if you change reels or move to a water that has a minimium line diameter rule then the rings on your rods arent going to compromise your fishing.

All modern rings with the exception of Minima's/Vortex guides have a creamic insert in them, by their very nature they can break if knocked/dropped etc, it is a very hard glass like material and like a coffee cup that cant jump off a table and smash a ceramic inner cannot just break for no reason, a knock in transit, falling off the side of the bivvy whilst rebaiting etc can all result in a smashed insert. This isnt a problem as all rings are replaceable, new ceramics cannot be fitted but the whole ring can be removed and a new one fitted so please dont fret if you break one.

This site uses cookies. By continuing to browse the site you are agreeing to our use of cookies. Find out more here.